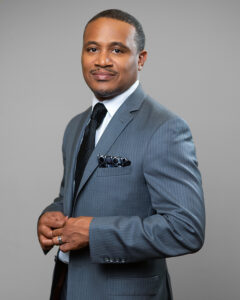 Dr. Kenneth D. Cooper was born and raised in Newark, New Jersey. He is married to the former Reverend LaKeeyna S. Sims, who is a graduate from Rutgers University and Duke Divinity School. She is currently enrolled in the Doctor of Ministry program at the Samuel DeWitt Proctor School of Theology at Virginia Union University. They have two children, D’Shaun C. Cooper, a graduate from University of North Carolina in Chapel Hill, and Kennedy A. Cooper, a junior at University of North Carolina in Charlotte. 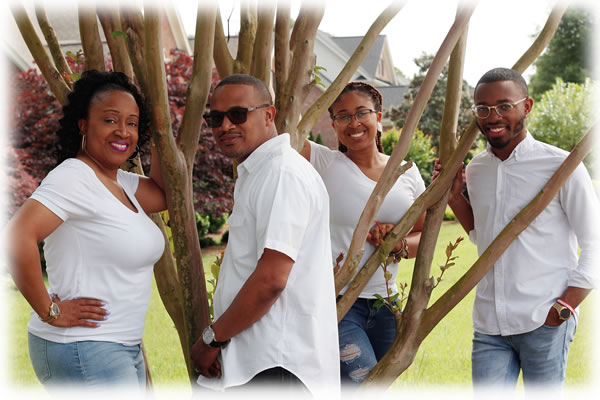